Welcome to the strange and beautiful world of Mr. A. 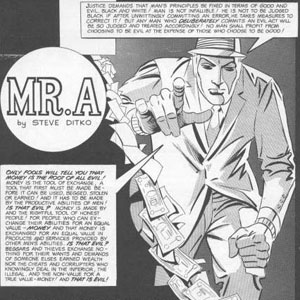 END_OF_DOCUMENT_TOKEN_TO_BE_REPLACED

I saw this, and it made me think of you.

I typed just two words into Google, ‘how’ followed by ‘to’.  And here is what Google — and by implication, the internet — decided that I was looking for:

Now, I know what you’re thinking.

But seeing as this is Google, the most powerful search engine in the world, I think you should be asking yourself just one question:

Do you feel lucky?

The Pillow Book (枕草子 Makura no Sōshi) is a book of observations and musings recorded by Sei Shōnagon during her time as court lady to Empress Consort Teishi (定子) during the 990s and early 11th century in Heian Japan. The book was completed in the year 1002. In it she included lists of all kinds, personal thoughts, interesting events in court, poetry and some opinions on her contemporaries.

It’s basically the diary of an It Girl in 11th Century Japan.  But Wiki goes on:

More generally, a pillow book is a collection of notebooks or notes which have been collated to show a period of someone or something’s life. In Japan such kind of idle notes are generally referred to the zuihitsu genre.

Now you’ve probably heard of this book — it’s pretty famous.  In fact, it’s recognised as one of the great works of literature, quite apart from being a fascinating insight into the life of the royal court of Japan at that time. Yada yada yada.  The thing that I find particularly fascinating is that it’s basically a blog.  It’s an 11th Century blog, written by a truly fascinating brain.  On the surface it’s really just a load of trivia, likes and dislikes, poetic imagery, dude-watching, and a fair bit of bitching about people she knows.  (She’s a terrible snob, by the way, and sometimes difficult to like.  Easy to love, but difficult to like, if you know what I mean.) But it’s not so much what she writes, as how she writes it. END_OF_DOCUMENT_TOKEN_TO_BE_REPLACED